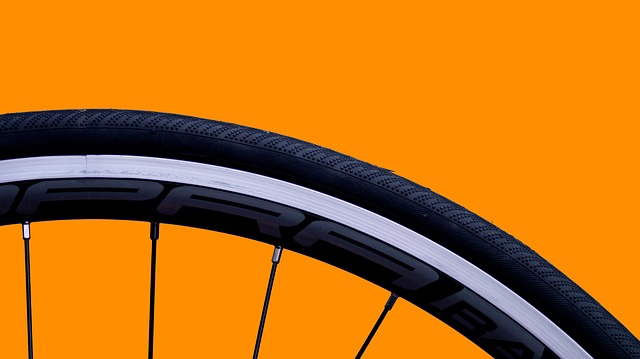 In 2007 I broke my back in a National cycling event. I was operated on and after a year of rehabilitation and training returned to come second in the same race.

Despite my miraculous recovery, my studies had been severely affected and I had to repeat my first year. One day my father brought a book called MAP4LIFE for me to use. When I started using it, its 5-step methodology changed my life.

I immediately began setting goals related to my passions. In 2009, I chose to study marketing instead and pursue a professional cycling career. But life happens, and in 2010, I was involved in a car accident that nearly took my life. Later, in 2011, I would need a bone transplant too. My passion for professional cycling began to wither away, but I saw a program on the Cape Epic, one of the world’s most grueling mountain bike races and it was re-ignited. The Cape Epic became one of my goals too.

I can now report that I have a Marketing degree, am busy with my Honours and will soon be studying for a Masters degree at an overseas university. I have successfully completed the Cape Epic and have provincial colours in mountain biking and road cycling.

MAP4LIFE has taught me that everything in life is possible. I now realise that my current position does not determine my destination. I went from doubting myself to moving forward no matter what came my way. I used to be someone who would wait for things to happen, but now with MAP4LIFE, I have become someone who makes things happen.

Author: The Race that Measures It All

For more information on COVID-19 and government regulation: Click here